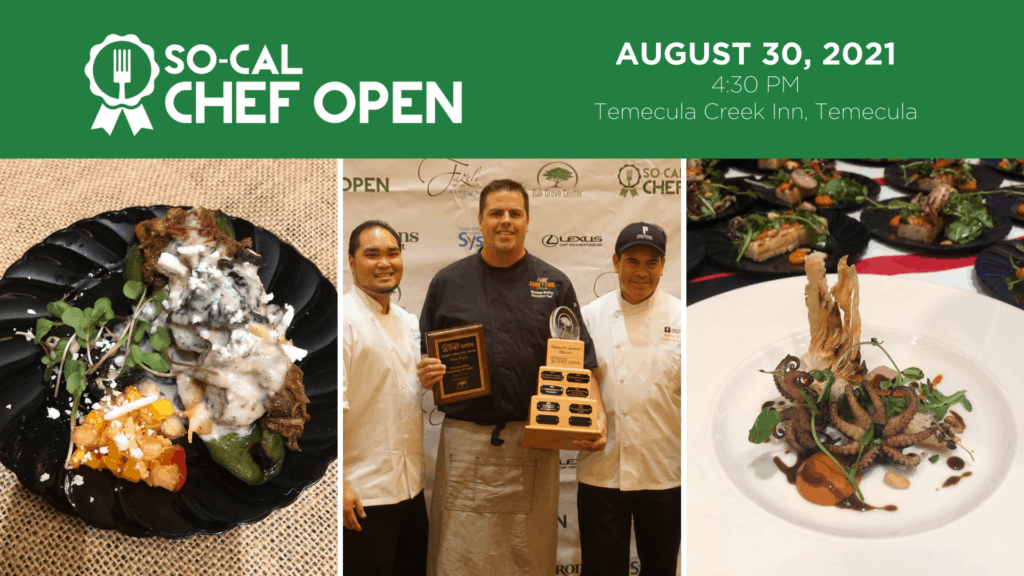 Each year the greatest Chefs in Southern California come together competing for the top honor and all for a great cause.  So-Cal Chef Open has grown in popularity and reputation with past Chefs having been featured in several lifestyle magazines, television, local newspapers and receiving coverage from influential food critics and bloggers.  The event is a chance to showcase their amazing talent and cuisine Tapas Style to guests, peers, food critics, and media.  Get your tickets now!  Pre-sale tickets are $40 per person or $55 at the door.

This year, Chefs Rosie O’Connor and Steven Moore, aka Trendy Chef, along with Wahoo’s Fish Taco owner, Wing Lam will be this year’s featured celebrity chefs.  Chef Rosie will be this year’s Lead Judge.  She is the Executive Chef and Owner of Provecho Grill and appeared on Food Network’s Supermarket Stakeout, as well as the Cooking Channel’s Farmer’s Market. She’s currently the only past winner to earn both the People’s Choice & Pinnacle Winner awards.  Steven Moore, aka Trendy Chef, is a past winner of Food Network’s Supermarket Stakeout with guest judge Bobby Flay.  Restauranteur, speaker, philanthropist and surfer, Wing Lam, who serves as CEO of Wahoo’s Fish Taco and co-founded the global franchise brand in 1988 with his brothers, will round out this impressive team.  2020 Pinnacle Award winner, Chef Justin Mabunay, from local favorite, Urbn Market Fusion will also join the three celebrity chefs.

People’s Choice Award is determined by you! Our ticketed guests. 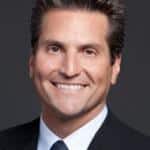